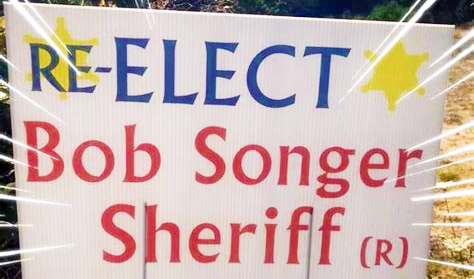 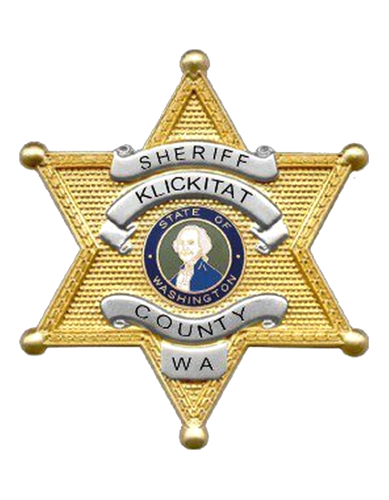 For almost eight years, It has been my honor to serve the citizens of Klickitat County as your Sheriff.

Therefore, I am announcing that I will be SEEKING RE-ELECTION as your county Sheriff. When I am re-elected, I will be committed to fulfilling my third term as Sheriff of Klickitat County.

In the course of my terms we have faced unprecedented situations challenging our Rights from bureaucrats and politicians. Additionally the pandemic created an entirely unique situation, far beyond anything ever expected for a county sheriff to manage. During these times I have continuously used my office to protect, support, and promote the God given Rights of citizens to their property, security, and liberties.

In addition to those circumstances I established the K9 program, community policing through the Sheriff’s Office Posse Program including the Air Wing that has provided essential duties at no cost to the citizens of Klickitat County.

I have revitalized the morale of the Department, expanded training, recruited quality/qualified individuals, and expanded the involvement and cooperation of other law enforcement agencies within the county.

In my next term, I will reinforce my successes, and I will improve and expand the Sheriff’s Office Reserve Deputy Program. I would like to establish a Sheriff’s Office cadet program for the youth in Klickitat County. Drug trafficking, is the root cause of most of our crime and social problems in our community. Trafficking will remain a high priority to target those criminals who provide drugs. I will see they go to jail for their crimes.

As always I will seek continuous improvement of every aspect within the department.

In recognizing the source of all Rights, I support the preamble of the Washington State Constitution which states, …”gratitude to the Supreme Ruler of the universe for our liberties”. I have sworn an oath to uphold our State and the United States Constitutions. Therefore I will universally defend the Rights of all individuals in our county.

The people of Klickitat County, are entitled to protection of their God-given rights.  As the elected chief law enforcement official of this jurisdiction, it is the responsibility, duty and privilege of the Sheriff to do everything in his lawful power to protect, defend and secure these rights.

As the elected Sheriff, I do not answer to anyone but the citizens of this county. I work for you.

I am requesting your support and vote in the upcoming Primary and the General Election. 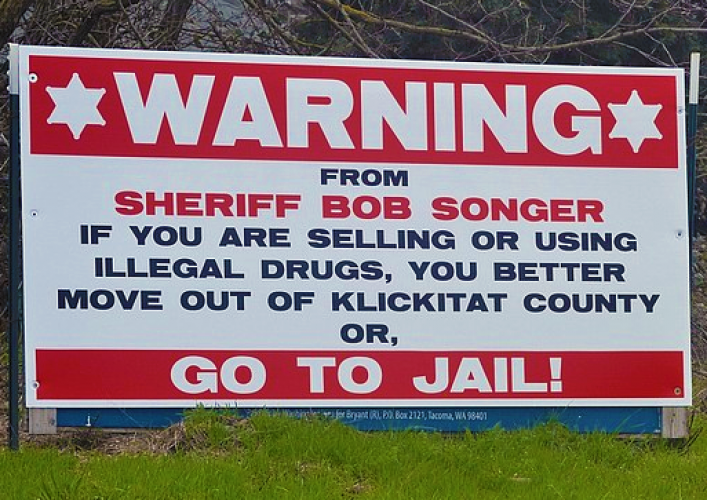 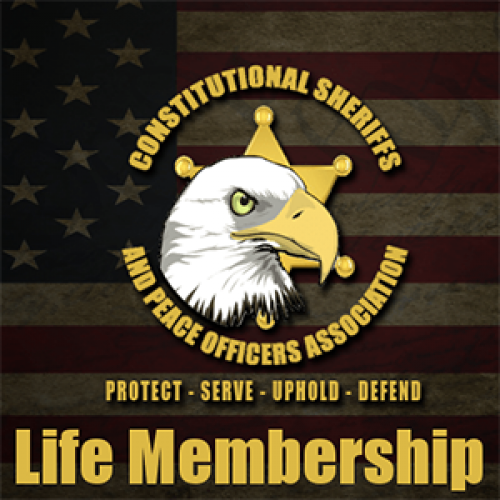